Vastu tips for your garden: where to plant auspicious trees 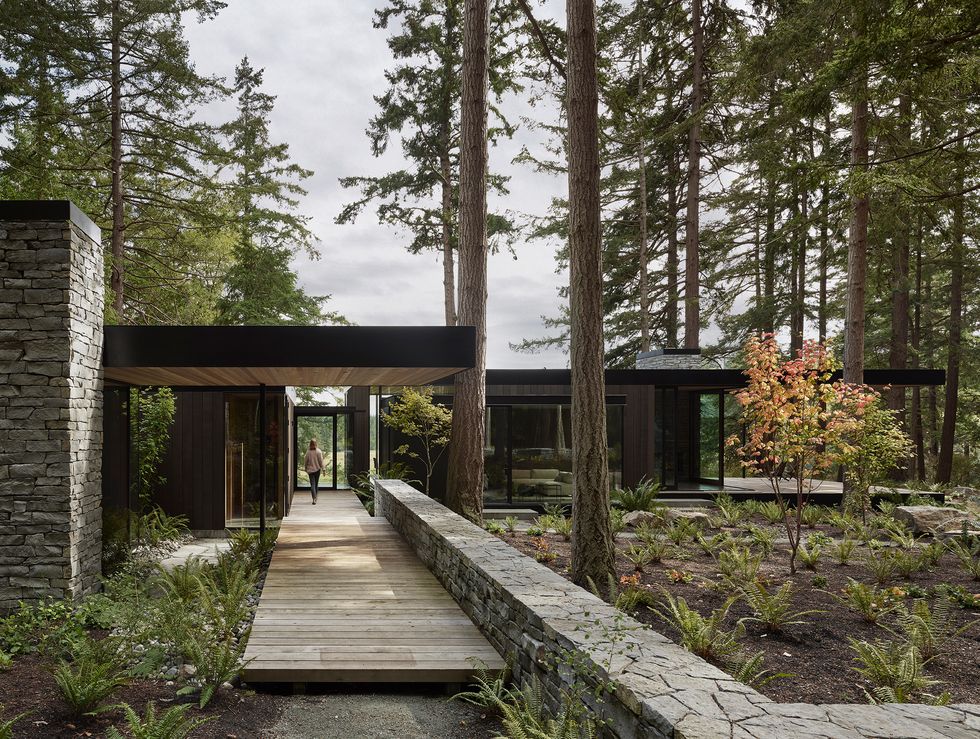 Vastu tips for your garden: where to plant auspicious trees

Did you know that gardening and landscaping are also included within Vastu Shastra? In today’s post I am going to tell you where to plant the best trees according to Vastu for your garden, protect the house and make the most of the solar energy.

In Vastu, the selection of a good site is based on a series of environmental parameters related to good topography, geology, geobiology, compactness of soil, its fertility, water resources, fauna and flora, etc.

In addition, to achieve a favorable environment, Vastu not only seeks the harmony of the panchaboothas, or 5 elements (earth, air, water, fire and ether), but also promotes respect for the plants and trees of the environment.

In Indian culture, according to some sacred texts such as the Mahabharata, trees and vegetation covered with branches, leaves, flowers and fruits are considered sacred. The main reasons are the following: they are considered endowed with spiritual presence, they produce pure oxygen and their presence brings well-being, lifting up our mood.

In fact, years ago I read an article published in the journal Science (1984) where, after doing an experiment in a hospital, they came to the conclusion that patients in rooms with windows overlooking nature heal faster.

And it doesn’t surprise me that modern science confirms the healing capacity that comes from being in contact with nature … surely there are many more scientific studies on the subject! Don’t you think?

Trees are not only a source of energy and inspiration. They have the ability to purify the environment, influence our psyche and mood, as well as offer a great service the ecosystem.

The question is: where to plant them around a house? What does Vastu recommend? 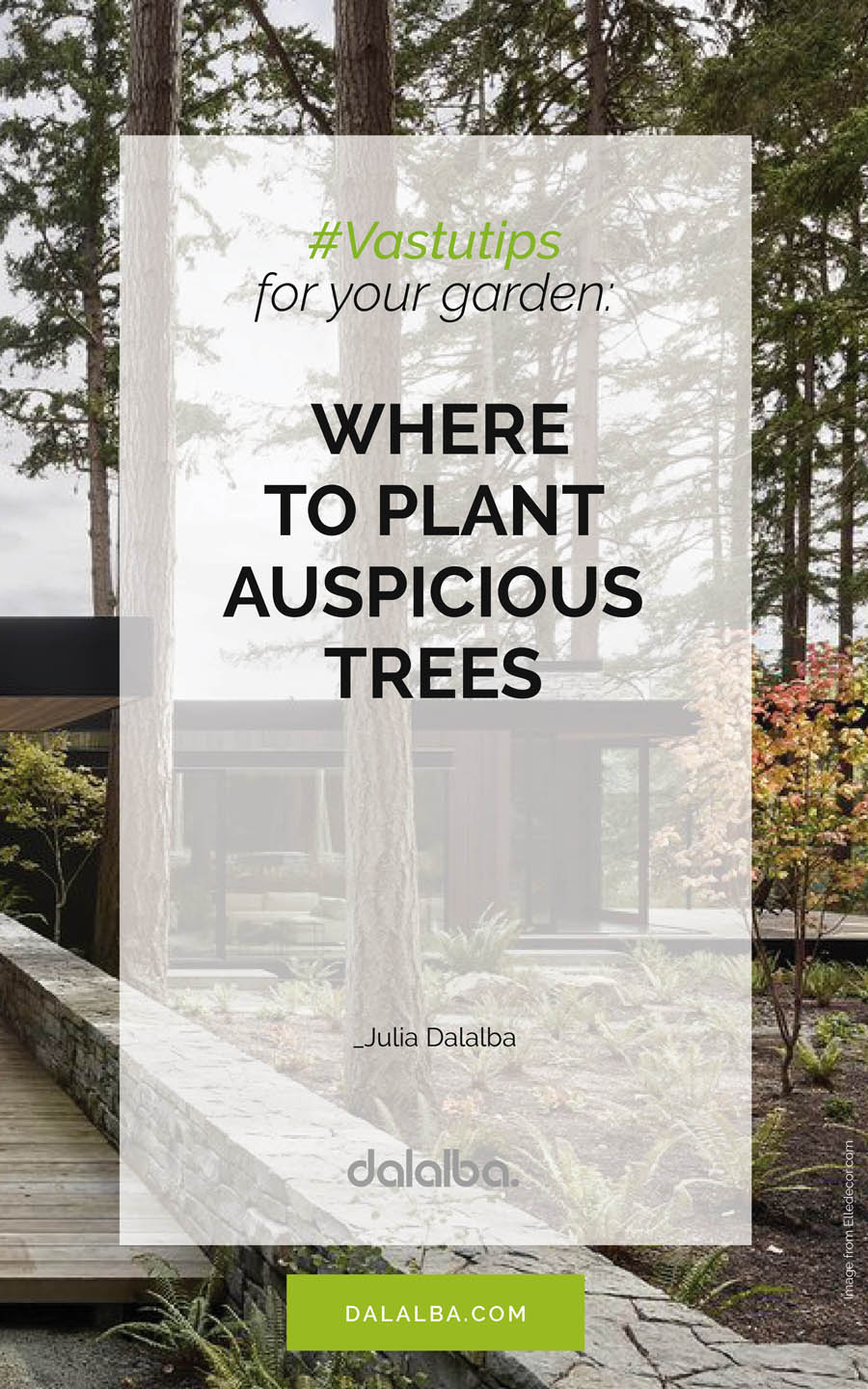 Vastu trees, where to plant them?

There are a number of trees that the Vastu recommends placing in specific orientation, such as:

*Interestingly, there are about 24 different species of Mangoes and the vast majority come from north India. The part of the country where there are the most coconut palms is in Kerala (west side of India!) and, as far as I know, the Banyan tree is originally from Bengal (east side of India).

On the other hand, there’re other generic rules for planting trees within the plot:

There are also a number of trees that the Vastu prohibits planting around the house since they are not favorable to health. To this group belong for example the Asian cashew (Semecarpus anacardium), Indian coffee plum (flacourtia jangomas), mustard tree (Savadroa persica), Indian nimbus (Azadiracta indica), papaya tree (Carica papaya) or moringa (Moringa oleifera).

The truth is that I was surprised by the moringa or the papaya, didn’t you? I do not know why the Vastu considers it unhealthy to plant it near the house when what they offer is so good.

The wisdom included within Vastu Shastra always fascinates me. There are many other curious aspects that recommends such as how to plant your personal tree or the one of your children according to the birth star. If you are interested to know this, leave me a comment below and I’ll tell you all about it in the next post 😉